Years of pre-production for the trilogy: 3

Number of days of principle photography: 266 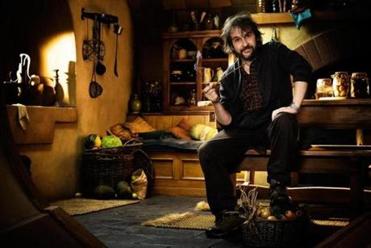 From a hole in the ground, part 1 of Peter Jackson’s film trilogy begins its journey.

People served by catering on location, per day: 580

Liters of glue used for prosthetics: 20

Layers of sound elements used for a typical goblin grunt: 16

Days “An Unexpected Journey” was completed before its premier: 2