CHRISTCHURCH, New Zealand (AP) — Facebook says it received no reports of the video of the Christchurch mosque attacks while it was being livestreamed by the gunman.

Chris Sonderby, vice president and deputy general counsel at Facebook, says ‘‘no users reported the video during the live broadcast,’’ which was viewed fewer than 200 times.

Sonderby says in a blog post that Facebook removed the video ‘‘within minutes’’’ of being contacted by police, and it was watched about 4,000 times in total before being taken down. He says Facebook removed 1.5 million videos of the attacks in the 24 hours after the event.

Social media companies rely on the public to report objectionable comment. Facebook has come under fire after video of the shootings spread rapidly on the internet.

New Zealand’s prime minister is vowing to block any attempt at self-promotion by the white supremacist accused of killing 50 people in mosque shootings, after he dismissed his lawyer and opted to represent himself in court. 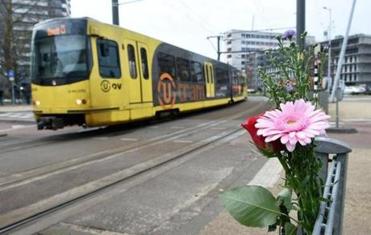 Dutch police say they have arrested a third person on suspicion of involvement in the tram shooting in the city of Utrecht that left three people dead and five injured.

Prime Minister Jacinda Ardern acknowledged Tuesday that the suspect’s move to represent himself could allow him a platform for his racist views during the trial. Ardern said she was determined to prevent that and would not speak his name.

Brenton Harrison Tarrant dismissed his lawyer on Saturday. He has been charged with one count of murder and a judge said he is likely to face more charges over the shootings.

Ardern also urged world leaders to crack down on social media companies that broadcast the video of the attacks.