The early education workforce has a perception problem.

People who work with young children — 40 percent of whom are women of color — are seen as unskilled, undereducated, underpaid baby sitters, said Anne Douglass, executive director of the Institute for Early Education Leadership and Innovation at the University of Massachusetts Boston, at a Tuesday HUBweek hackathon event dedicated to changing that mindset.

This negative image is so widespread that it can even be found in the syndicated “Ask Amy” advice column that runs in The Boston Globe, she said, noting that the author recently told a nanny who wrote in that “caring for children and dogs requires a similar skill set.”

This perception needs to change if we’re going to improve early education and child care, Douglass said, because the true experts on the subject — the people who teach young children — often aren’t included in the conversation because they aren’t viewed as skilled, smart leaders who can create change.

With that, Douglass turned the problem over to the attendees, who included parents, early childhood educators, pediatricians, and graduate students, to brainstorm solutions in small groups. Among the ideas discussed were public awareness campaigns to highlight the tools that many early educators use, and encouraging them to get involved in their communities. Others suggested expanding annual training requirements to include on-site coaching, reaching out to the business community to expand child-care offerings, and getting the burgeoning educational technology sector involved. 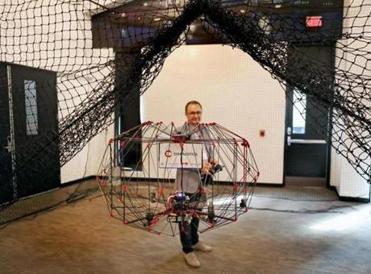 What’s happening at HUBweek on Wednesday

Day three of the festival shines a light on an array of important topics, featuring events on health, the economy, and the arts.

Meaghan Parker, the mother of an 18-month-old girl and a librarian in Lexington, noted that her profession also suffers from perception problems — women with “hair in buns, cardigans, and cats” whose sole duty is to check out books — and suggested that getting early educators into politics would help give them a voice.

“If you can manage a roomful of toddlers,” she said, “you can do anything.”