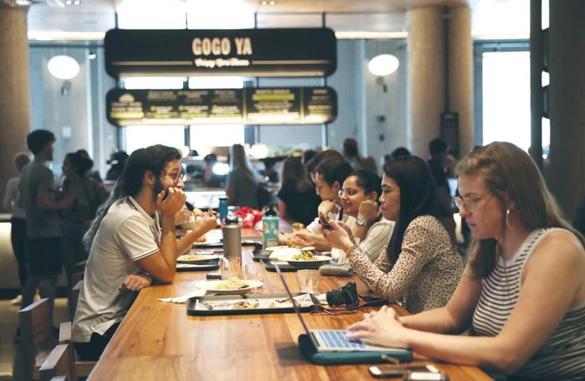 A look back at the technology, trends, and tastes that shaped what we ate in the 2010s. 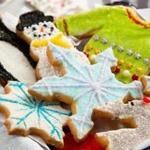 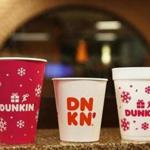 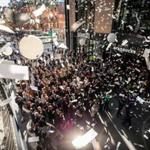 Over the last seven years, husband and wife Rudy and Ron Vale have created a big welcoming restaurant infused with a sense of community and warmth.

Look beyond the Italian-American standard, to Turkey, India, and Vietnam.

Trust us, they’re worth the two days they take to make. Plus, an easy recipe for sticky bun popcorn.

Recipe: Sear halloumi to brown the outside, then spoon spicy chickpeas on top

Is chocolate healthy? Alas, the answer isn’t sweet. Here’s why.

No matter how you break that candy bar, and no matter how many headlines you’ve seen about the health benefits of chocolate, the scientific evidence remains pretty slim.

A new food hall is coming to Boston this winter, and already the lineup is looking delicious.

The brewery and restaurant at Two Drydock will be Lord Hobo’s second physical location, following a Woburn taproom and production facility that opened in 2015.

Big news at Banners; a pop-up doughnut shop gets a permanent address

The US Department of Agriculture has released details of an analysis that found that as many as 982,000 children could be affected by the change.

House Speaker Bob DeLeo gave the restaurant industry a sweet gift this summer. But that present is going to take some time to unwrap.

Want an Anthony Bourdain keepsake? Now’s your chance with an auction of his possessions.

Anthony Bourdain was not a pack rat or a collector. His Manhattan apartment was not a museum dedicated to souvenirs gathered over the years when he served as host of "Parts Unknown" and "No Reservations." His belongings were largely functional or decorative or educational. Few were items that you would immediately identify as keepsakes or mementos from his travels around the world.

A new Roche Bros. grocery store will open in Kendall Square next month

A long-awaited supermarket is finally opening in Cambridge’s One Broadway.

Clarisse Flon teaches plant-based cooking in England and owns the Sunny Spoon, a French vegan patisserie that sells wholesale vegan fare to businesses in and around London.

Skillet magazine’s content is geared toward young adults and aims to engage them in conversations about healthy habits and promote social aspects of cooking and eating real food together.

Nancy Cushman is a busy woman

Nancy Cushman and her husband, Tim, opened the lauded Japanese restaurant O Ya in 2007 and Hojoko in 2015. Recently, they opened two restaurants at Time Out Market: Gogo Ya and Ms. Clucks Deluxe Chicken & Dumplings. In New York City, they run O Ya, Covina, and the Roof at Park South. There is also an O Ya in Mexico City. Later this year, the duo will unveil Bianca at Chestnut Hill’s The Street development.

Banners sports bar at the Hub on Causeway opens today. Here’s a look inside

The crowning achievement of the 25,000-square-foot tavern: The biggest in-restaurant LED TV screen on the East Coast.

Where to eat in Greater Boston

A selection of recent dining reviews from around the region, by Globe food writers.

You, me, and Doyle’s Cafe

We adopted the Jamaica Plain watering hole as the boardroom for our friendship. What will we do now that it’s closing?

The Animal Affair Traveling Petting Zoo is the centerpiece of the event (cuddle bunnies and goats!), and kids can take mechanical animal rides around the green. And there’ll be beer.

Post Malone dines out in Boston, greeting fans in the Seaport Tuesday night

The chart-topping rapper greeted fans and restaurant staff at Strega.

‘MasterChef’ auditions to be held in Boston Oct. 19

If all goes well, you could find yourself on the Fox cooking competition show, enraging celebrity chef Gordon Ramsay and vying for $250,000.

The Nov. 3 event at CruisePort Terminal will feature some of Boston top restaurants.